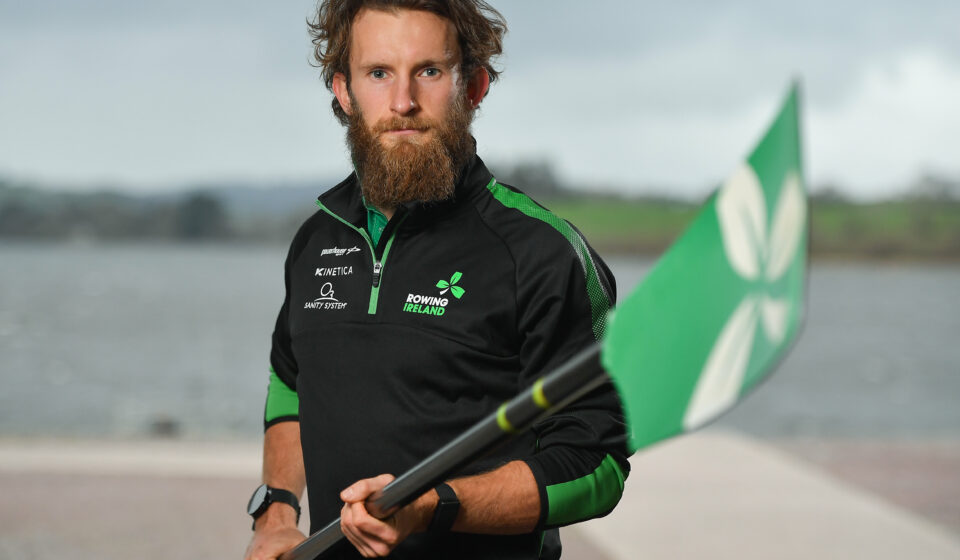 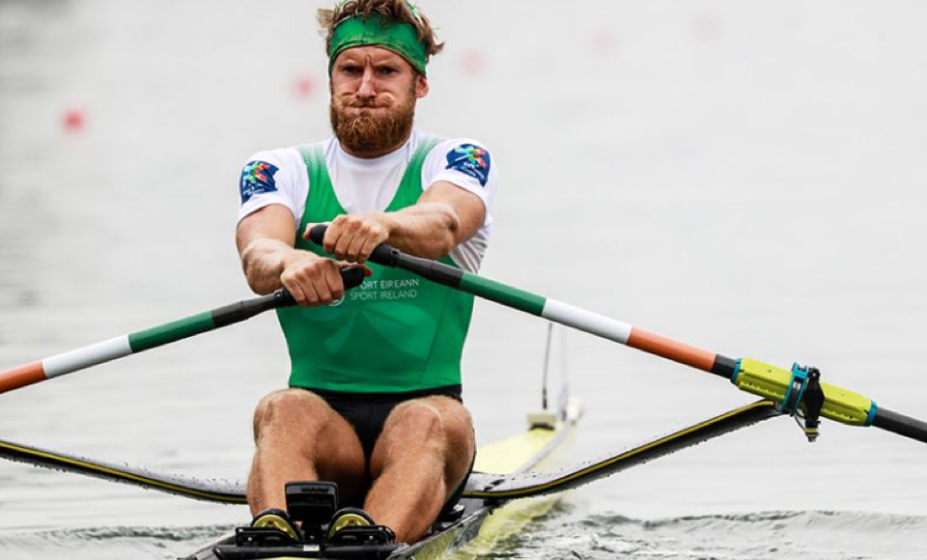 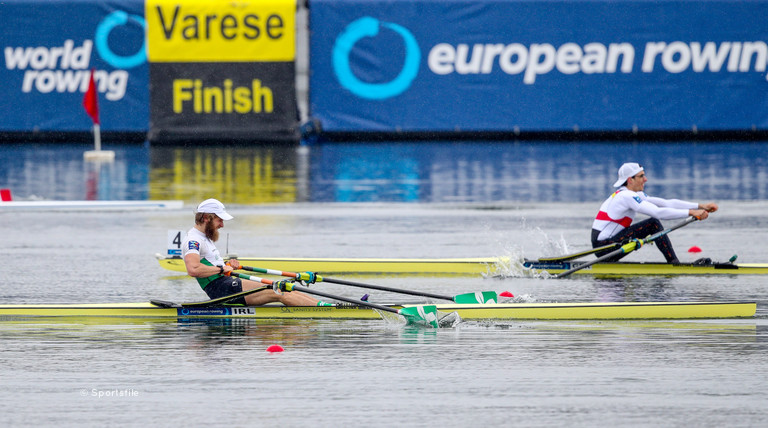 Gary is one of the world’s most well-known rowers. He hails from Skibbereen and rows with Skibbereen Rowing Club, where he started rowing in 2001. Gary studied Marketing in CIT.

In 2019 Gary competed in the LM1x at the World Rowing Championships in Linz, and took home the bronze medal in the same category at the 2019 World Rowing Cup III.