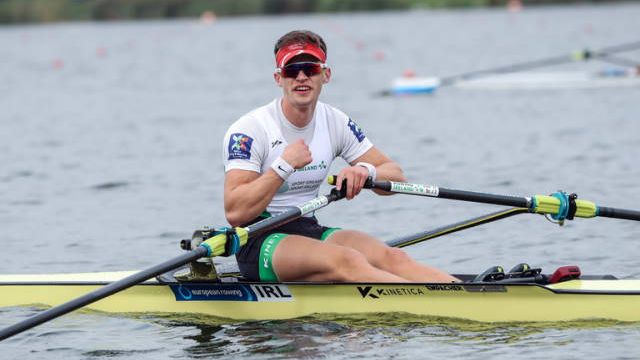 World Rowing announced last night that the International Olympic Committee (IOC) has decided to include Lightweight Rowing for the 2024 Olympic Games in Paris.

It was proposed that Coastal Rowing was to replace Lightweight Rowing, but the existing programme of 14 rowing categories will remain in place for 2024. This means that for Paris 2024 the Men & Women’s Lightweight Double Sculls category will continue.

Ireland won its first rowing Olympic Medal in the Men’s Lightweight Double Sculls in Rio 2016 with Paul and Gary O’Donovan winning Silver. Since the Rio Olympics in 2016, Irish Lightweight Rowing has continued to go from strength to strength. Rowing Ireland appointed Antonio Maurogiovanni as High-Performance Director in 2017, and Dominic Casey was appointed the High-Performance Lightweight Coach.

Notwithstanding this were didn’t expect to hear that lightweight rowing would be included in the Paris 2024 games. We have always had a strong team of lightweight rowers, and this year we’re delighted with success at U23, and Senior European Championships in these categories another Olympic games for this discipline is a huge bonus that we did not expect.”

High-Performance athlete and current World Champion, Fintan McCarthy said, “It’s great news for us all, a bit of light at the end of the 2020 tunnel.

This means that we can carry on the dream for a few more years and get some more opportunities to do what we love!”

For more information on the IOC’s decision visit: http://www.worldrowing.com/news/world-rowing-statement-2024-paris-event-programme-and-athlete-quota-decision-the-ioc-executive-board 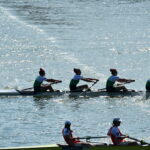 Expressions of Interest in Partner Pathway Club for Northern Ireland 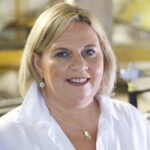