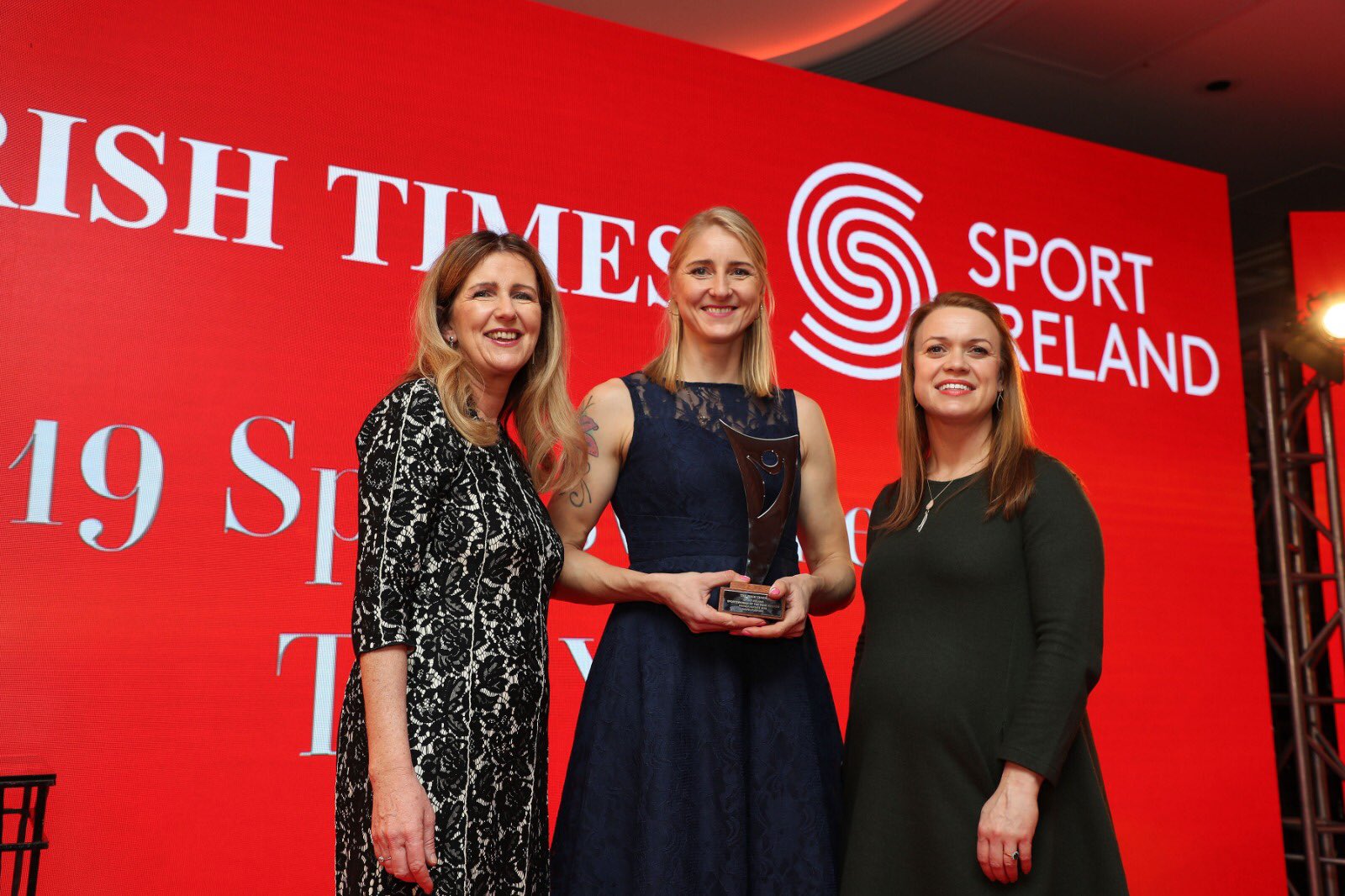 Sanita Puspure has won The Irish Times/Sport Ireland Sportswoman of the Year Award at the annual event held in Dublin.

Congratulations to Sanita on winning this well-deserved award.