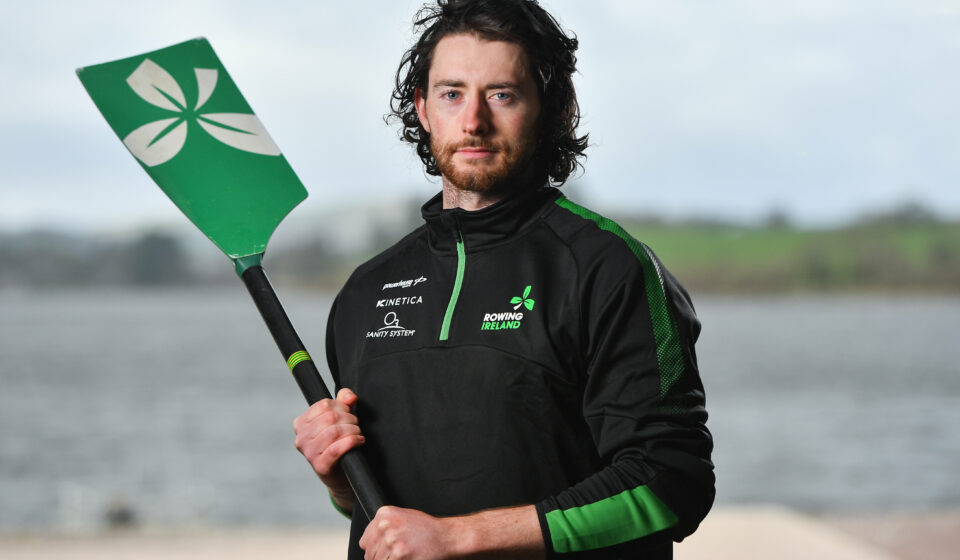 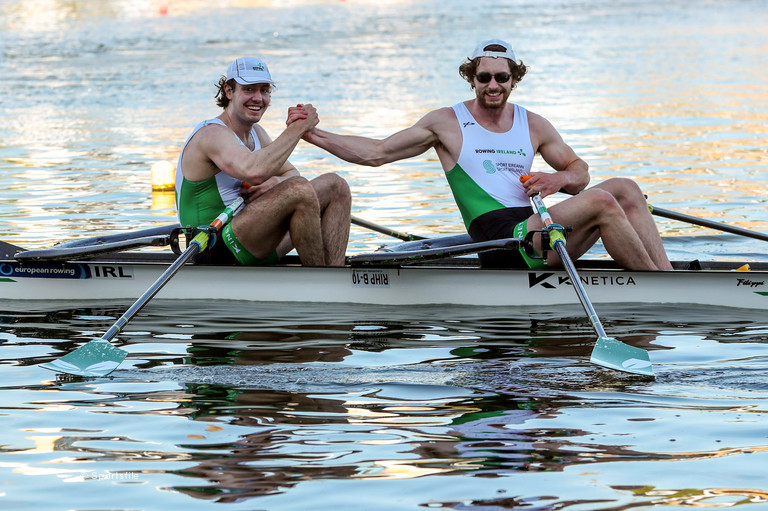 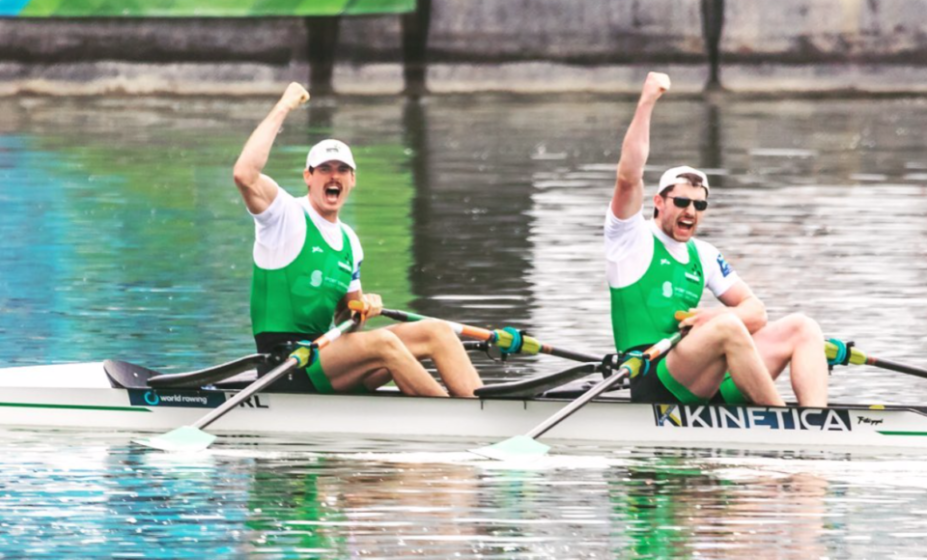 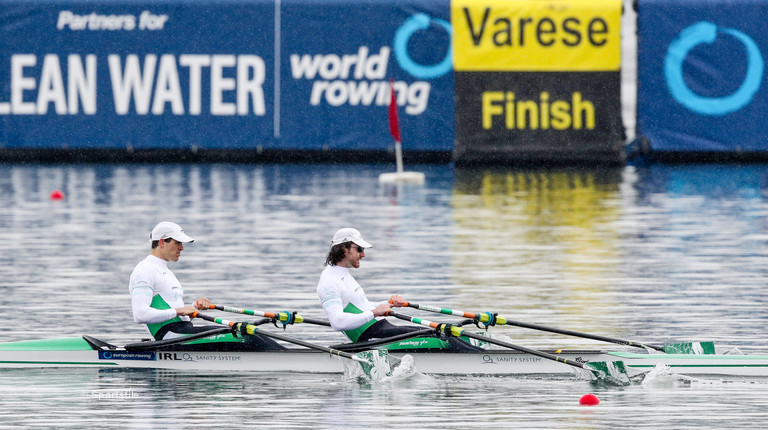 Ronan comes from Ballinlough, County Cork. He has been rowing since 2011 and is a member of UCC Rowing Club, where he is studying Nutritional Science.

In 2021, Ronan won silver alongside Phillip Doyle in the M2x at the World Rowing Cup in Lucerne, Switzerland.

Sure let there be no panic