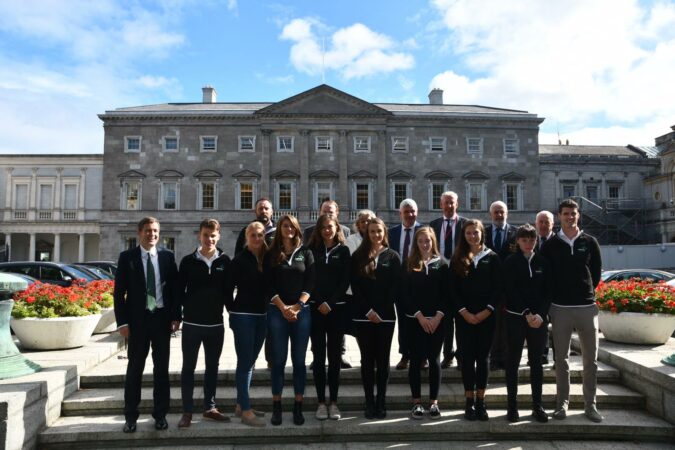 Rowing Ireland became fully compliant with the Governance Code of Ireland in March 2019.

We will continue to operate to the best practice standards as set out in the
Governance Code adopted by the board.

Board meetings take place approximately every six weeks with all Board papers issued at least seven days in advance, allowing Directors time to prepare for the meeting. The CEO attends meetings of the Board but is not a Director of the Company.

The following Board sub-committees and Chairs operated during the period since the last AGM.

All committees have agreed terms of reference and report to the Board or CEO as required.

The committee’s for 2020/21 have not been updated as presently Rowing Ireland are under going a Governance review to update its structure in line with good Governance practice as set out by the Governance Code of Ireland which is managed by Sport Ireland.

The Board adopted the Governance Code in January 2019 and made a Public Statement of Compliance which states “we have completed the process as set out for a Type C organisation and now comply with the principles and practices of the Governance Code for a three-year period commencing 13/01/2019. The five principles are: Leading our organisation, Exercising control over our organisation, Being transparent and accountable, Working effectively and behaving with integrity.

Safeguarding Policies were updated and Terms of Reference reviewed as required for subcommittees. New policies were adopted and audit of our governance the performance was carried out internally. Board training was completed throughout the year.