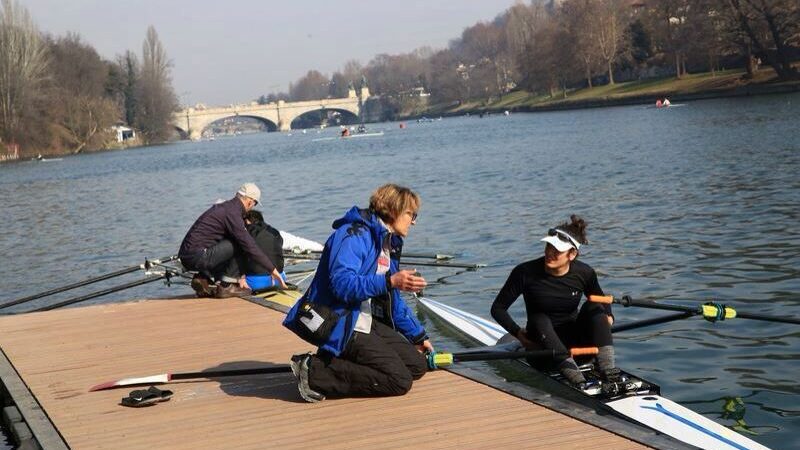 Applications are now open for the 2022-23 programme which support female student coaches in their coaching development.

This initiative is a great opportunity for female university students with an aspiration to coach, or who are currently coaching, to gain support in their development as a rowing coach through a combination of mentorship, networking and educational sessions. 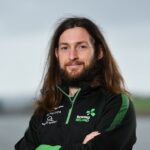 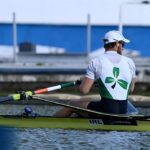