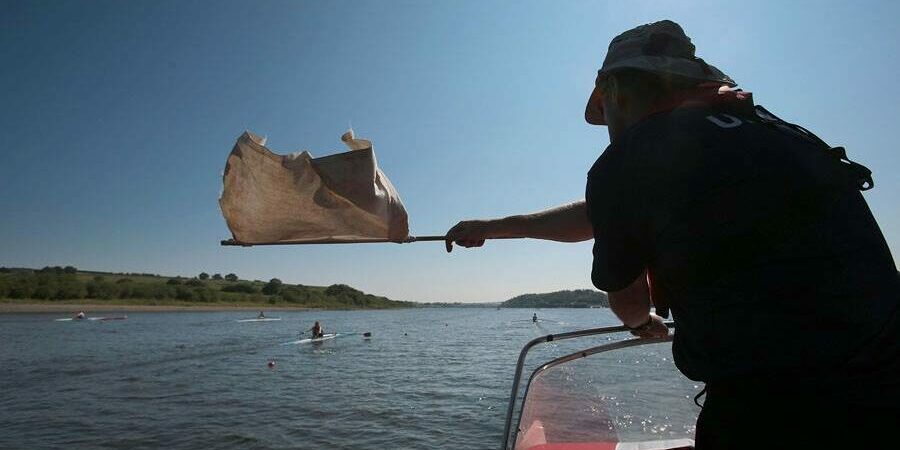 World and European Rowing has announced the list of umpires for the 2022 International events which saw three Irish appointments.

Rowing Ireland would like to congratulate Lisa O’Callaghan, Kieran Kerr and Seamus Scully on their selections as umpires for the 2022 season.

Lisa will be an umpire at the World Rowing Cup II in Poznan which takes place on the 17th – 18th June. Lisa will also umpire at the European Rowing Under 19 Championships in Sabaudia on the 21st and 22nd of May.

Kieran has been selected to the World Rowing Coastal Championships in Saundersfoot which will take place on the 7th – 9th October.

Kieran’s second appointment will be at the World Rowing Beach Sprint Finals in Saundersfoot (GBR) which will take place the following week from the 14th – 16th October.

Seamus has been selected at the European Rowing Under 23 Championships in Hazewinkel on the 3rd and 4th of September.

Congratulations to Lisa, Kieran and Seamus on their appointments for 2022. 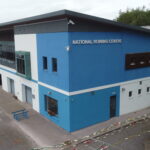