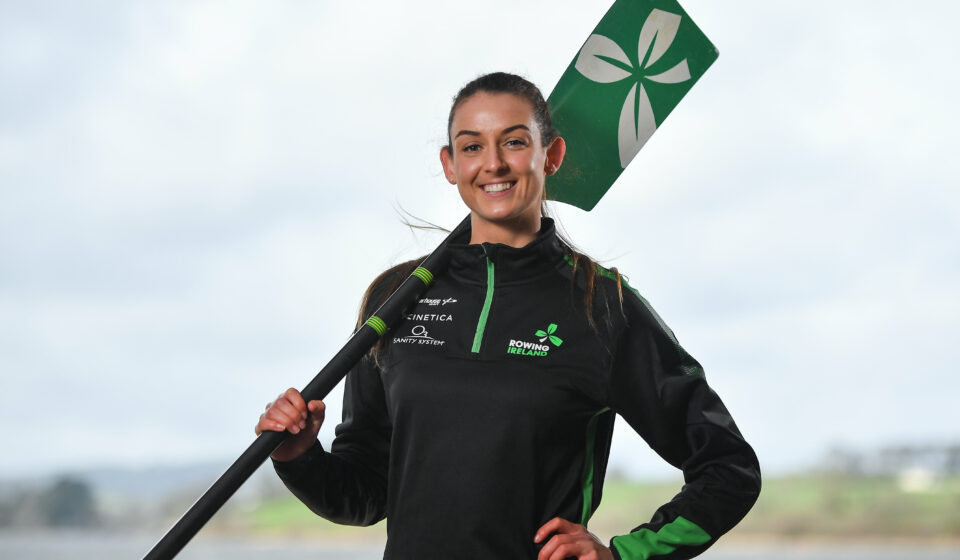 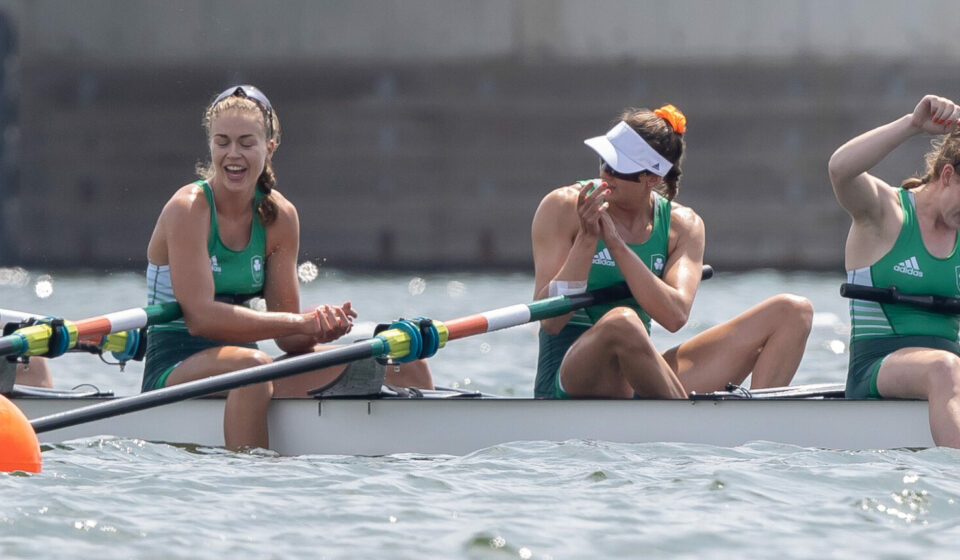 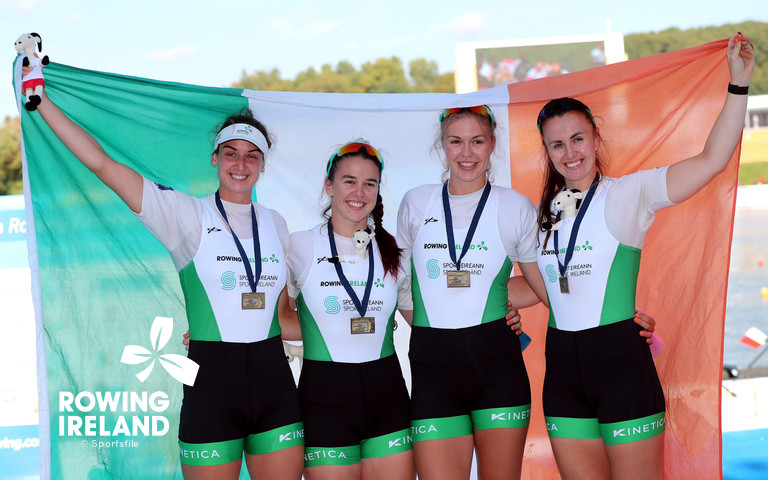 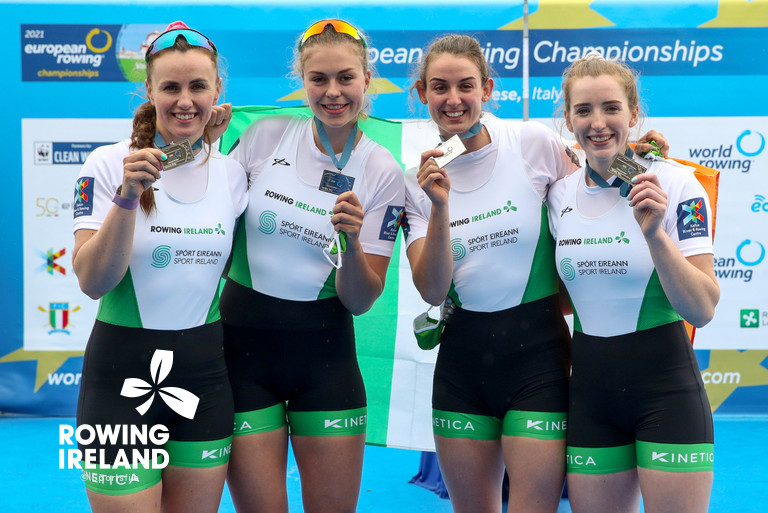 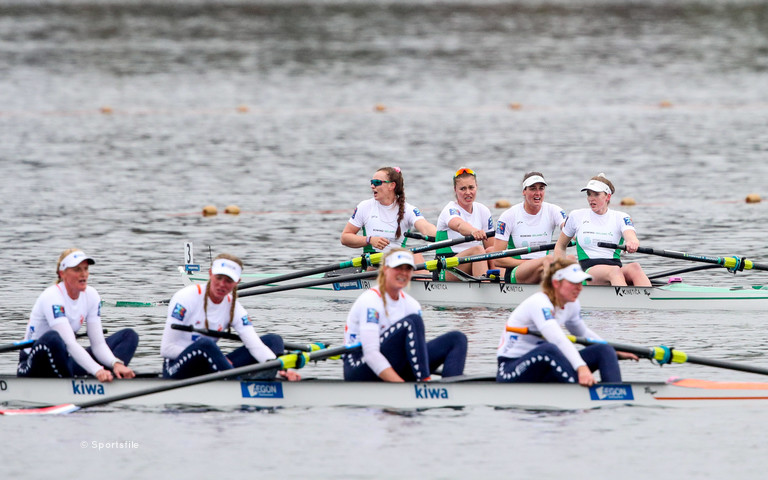 Fiona is from Galway and started rowing in 2009. Fiona studied Science in NUIG for one year before transferring to Fordham University in New York. Fiona is a member of NUIG Rowing Club.

Fiona’s highlights in rowing include winning the Head of Charles two years in a row and winning at the Irish Rowing Championships.

The Galway native won a Bronze Medal in the Women’s Four at the 2020 Tokyo Olympics. Fiona made history with Eimear, Emily and Aifric in winning Irish rowing’s first women’s Olympic Medal.

Cuppa tea and a scone