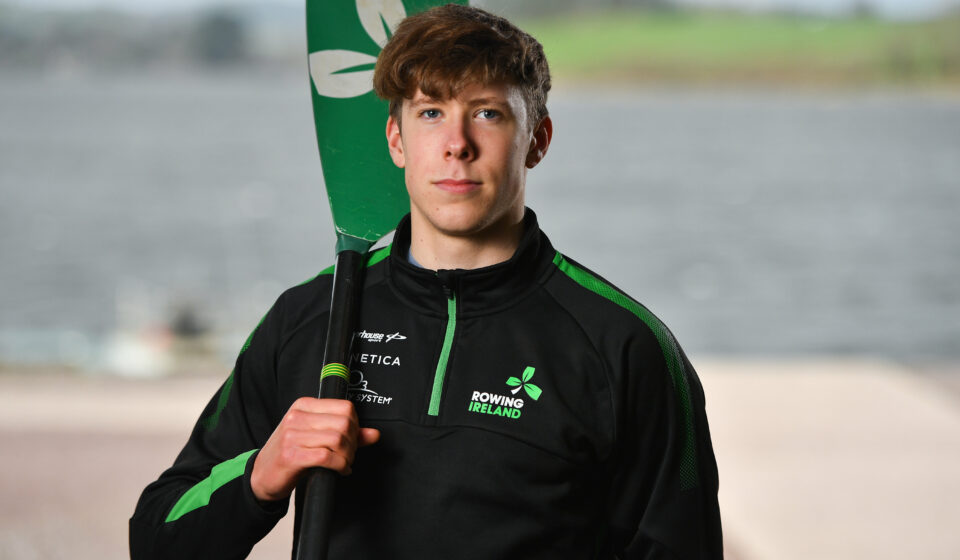 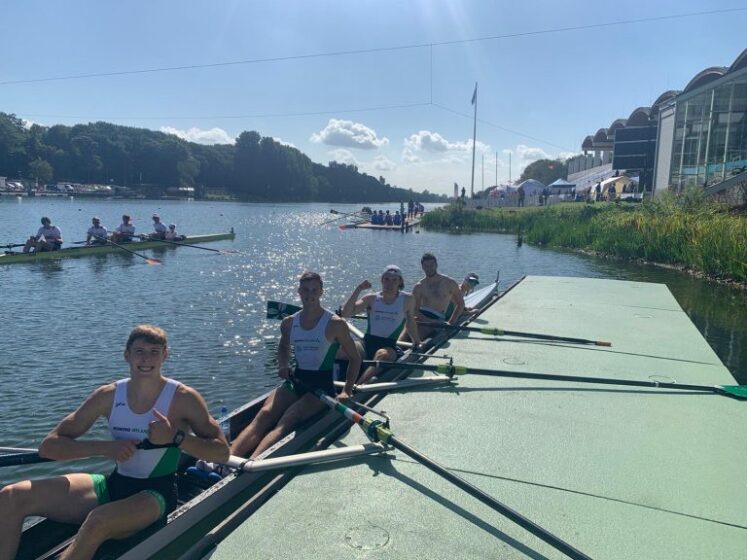 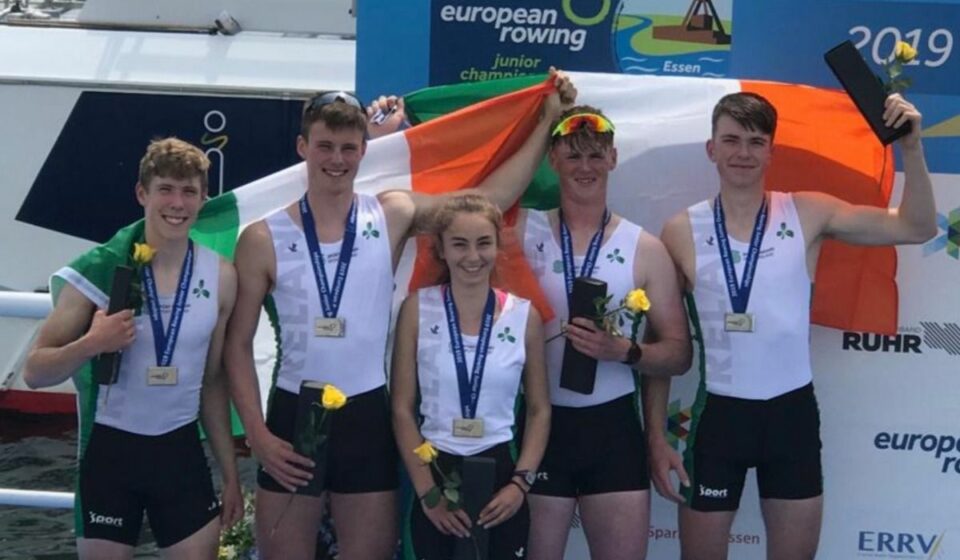 John Kearney is from Ballinhassig, County Cork. He started rowing in Cork Boat Club in 2013 and is currently a member of UCC, where he is studying Biological Earth and Environmental Sciences.

John was first selected to row for Ireland in 2018 at Coupe de la Jeunnese where he placed 5th in the coxless four. In 2019 he stroked the coxed four at Junior Europeans where he won silver and later on narrowly missed out on a medal in Junior World’s. He raced the coxed four again in 2020 at the U23 European Championships and won bronze. Shortly afterwards he was selected to row as the spare for the Men’s Senior double at the Senior European Championships.