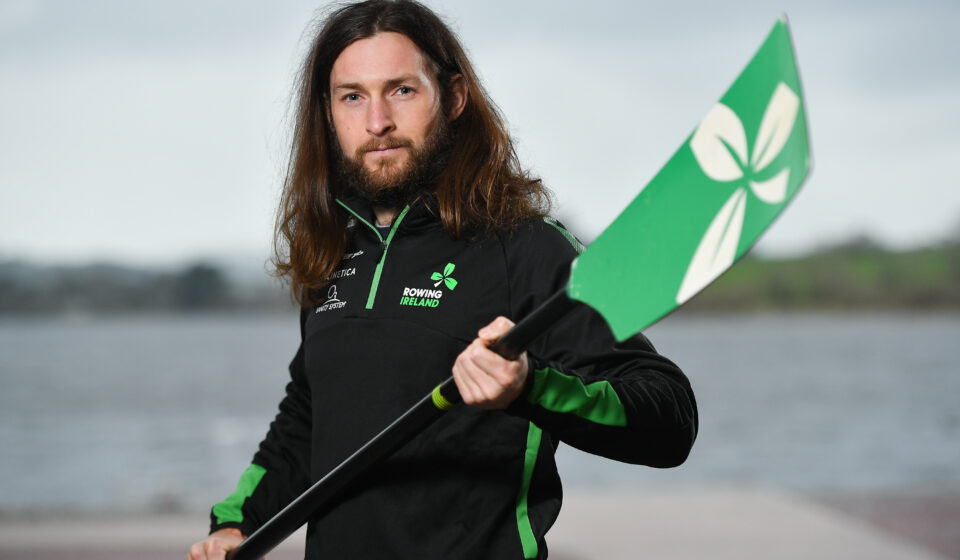 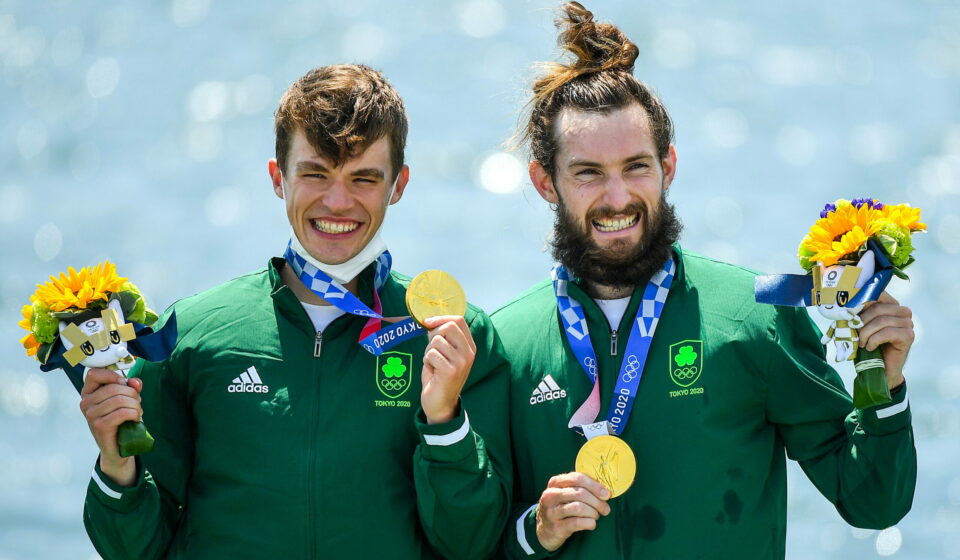 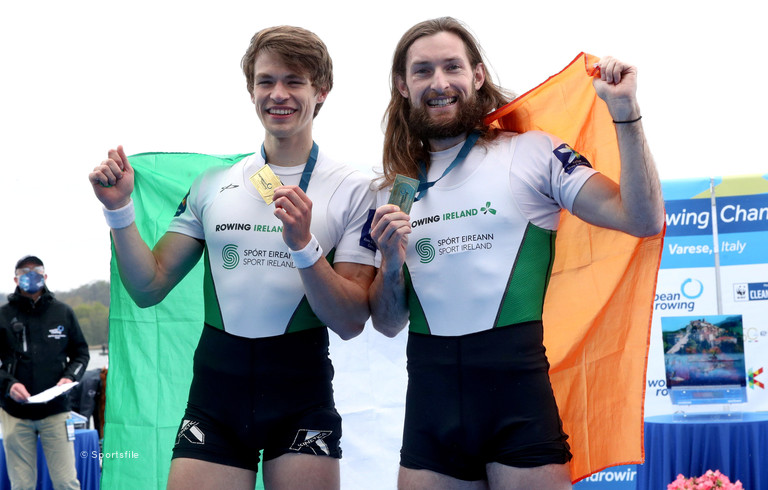 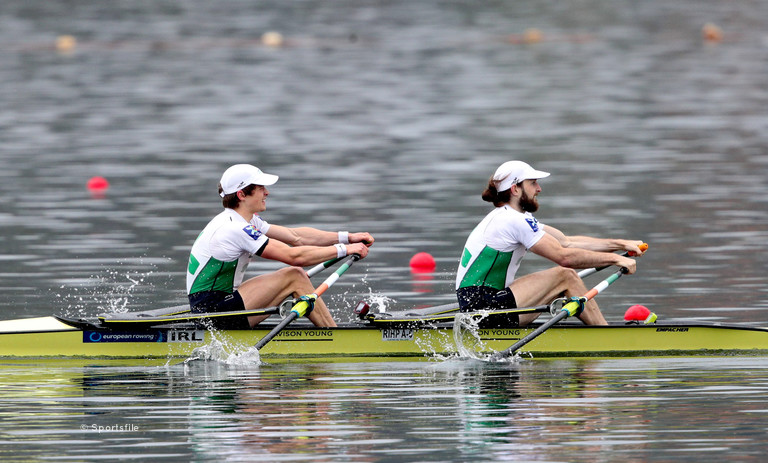 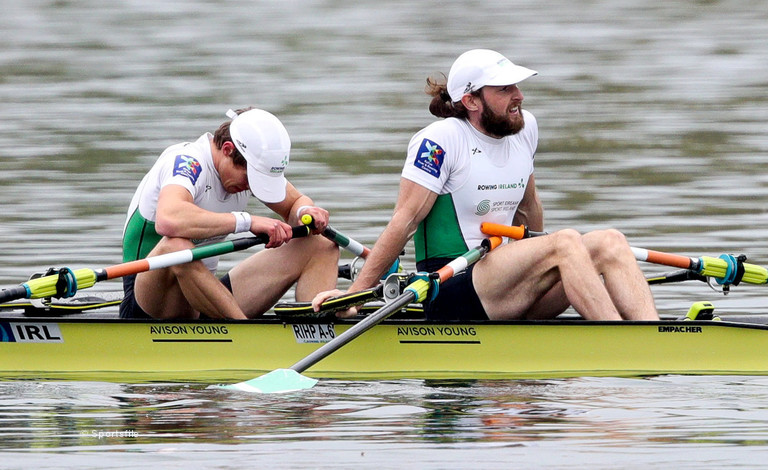 Paul comes from Skibbereen and has been rowing since 2001. Paul is currently studying Medicine in UCC and rows for UCC Rowing Club.

The Skibbereen native made history at the 2020 Olympics in Tokyo when he and Fintan McCarthy won Ireland’s first ever rowing gold medal winning the Lightweight Men’s Double Sculls A Final.

Listen to Paul’s interview on The Rowing Ireland Podcast: https://therowingirelandpodcast.podbean.com/