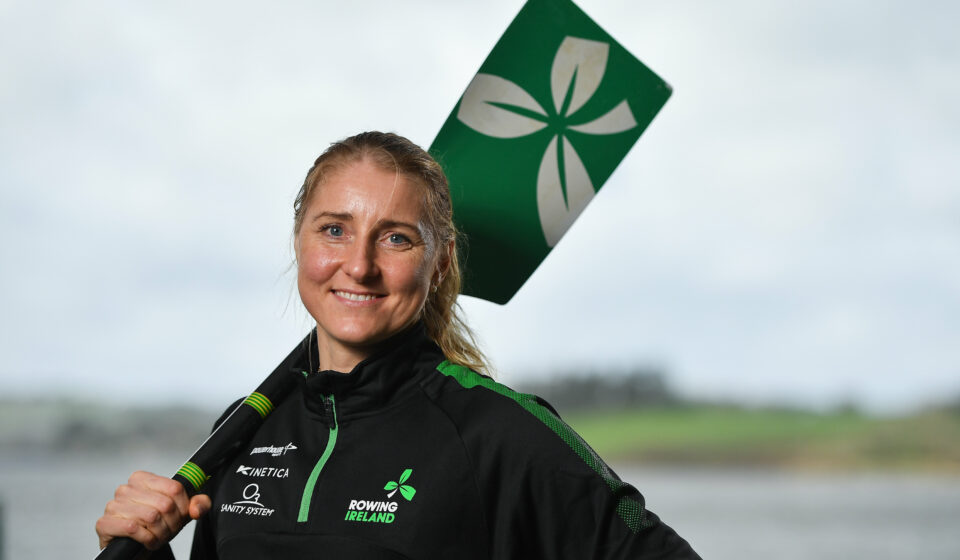 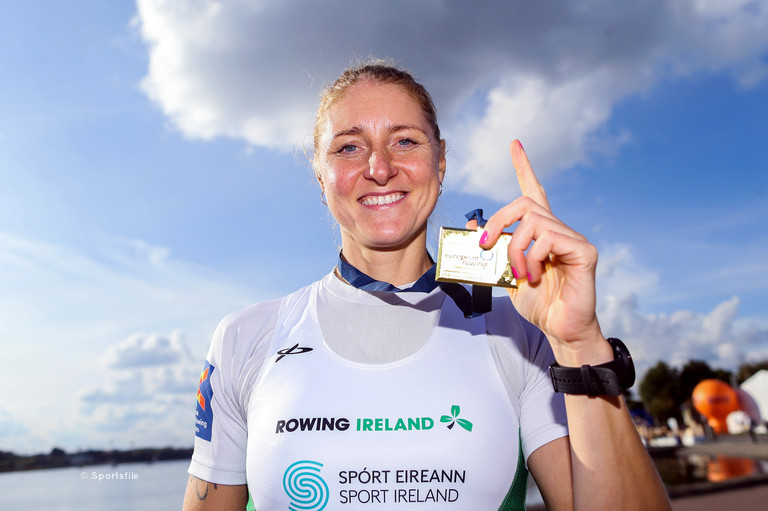 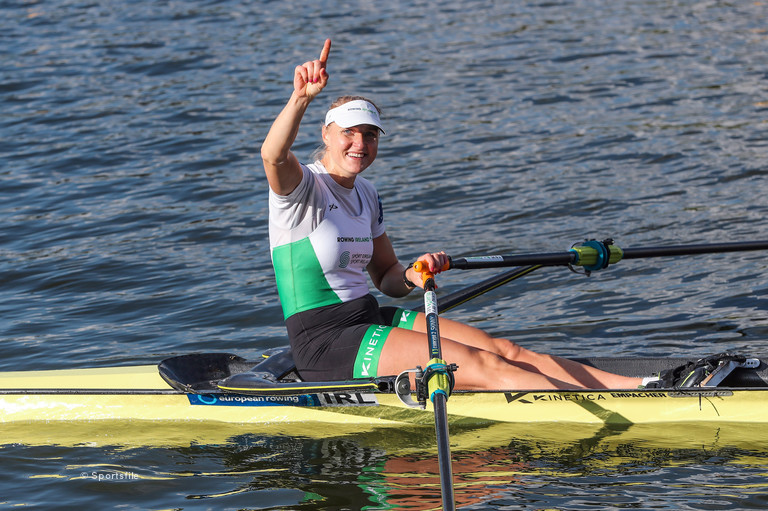 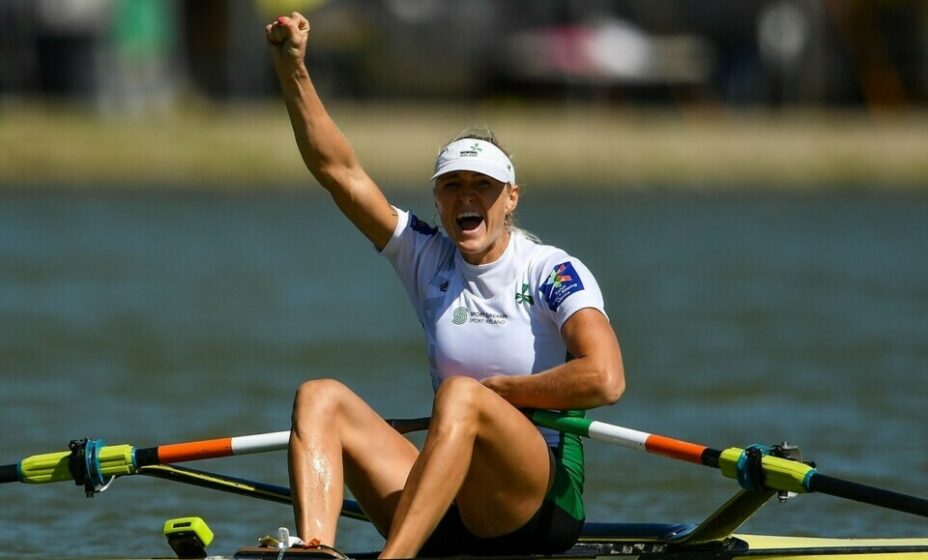 Sanita is a back to back World and European Champion and one of Ireland’s greatest athletes, remaining in the top 4 of her category since 2017. Sanita continues to be an inspiration for many rowers that are climbing through the ranks.

Listen to our interview with Sanita: https://therowingirelandpodcast.podbean.com/e/the-rowing-ireland-podcast-episode-one/

Other sports, Netflix, books and a bit of retail therapy