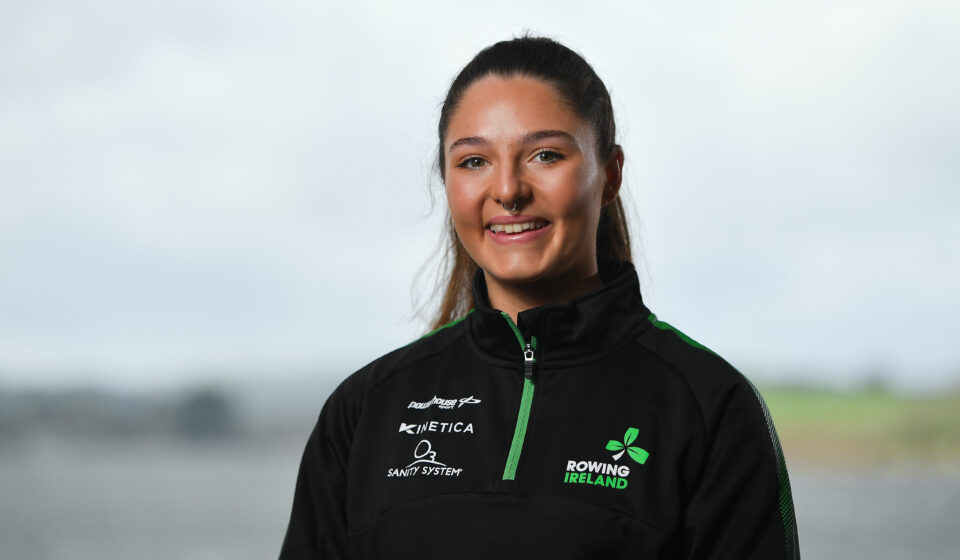 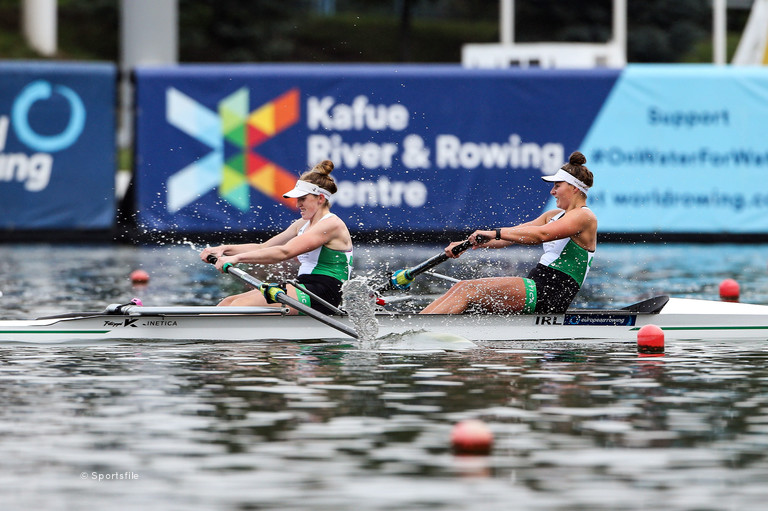 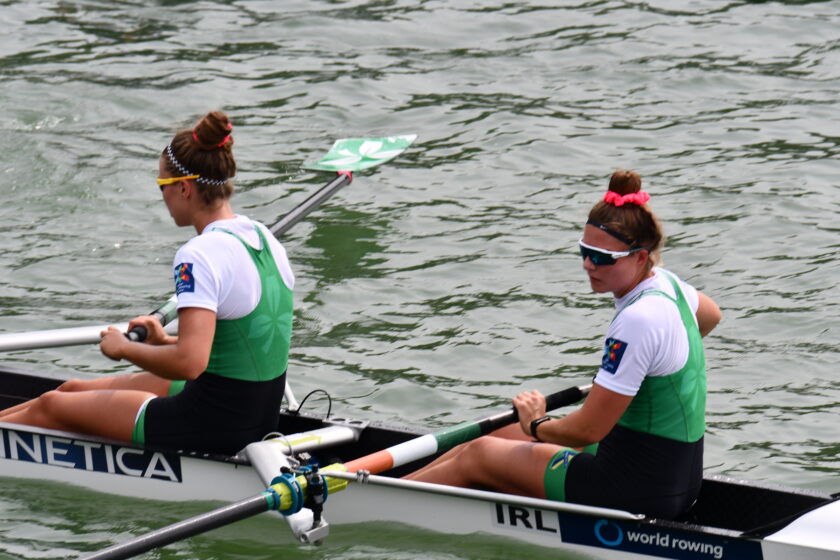 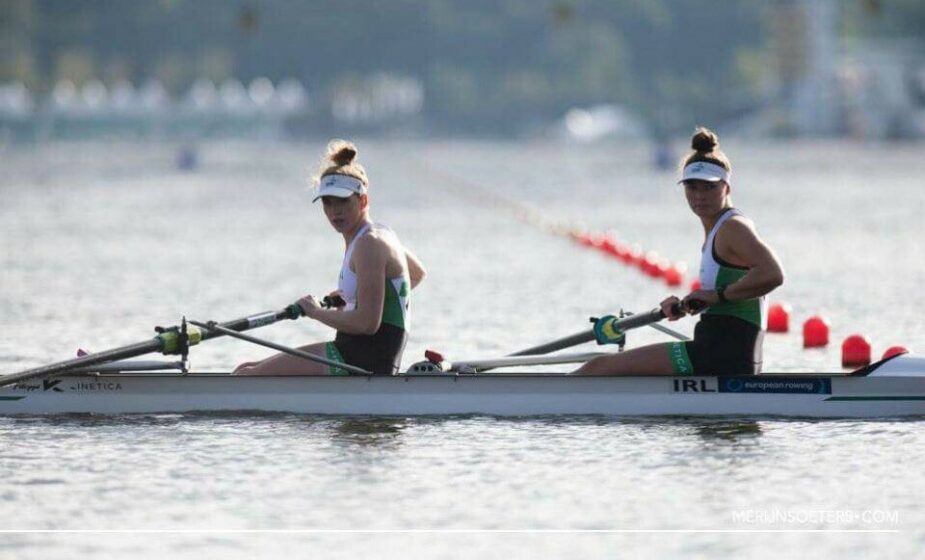 Tara comes from Cork and started rowing in 2013. Tara is studying for a Bachelor of Commerce Degree in UCC and is Vice Captain, PRO and a member of UCC Rowing Club.

Tara has been competing for Ireland since 2016 at the Coupe de Jeunesse, and 2017 at the Home Internationals.

In 2020, Tara won bronze in the Women’s Pair at the European U23 Championships alongside Emily Hegarty. The Pair went on to compete at the Senior European Championships in Poznan and finished fifth.

Listen to Tara on the Rowing Ireland podcast-https://therowingirelandpodcast.podbean.com/e/the-rowing-ireland-podcast-episode-eight/