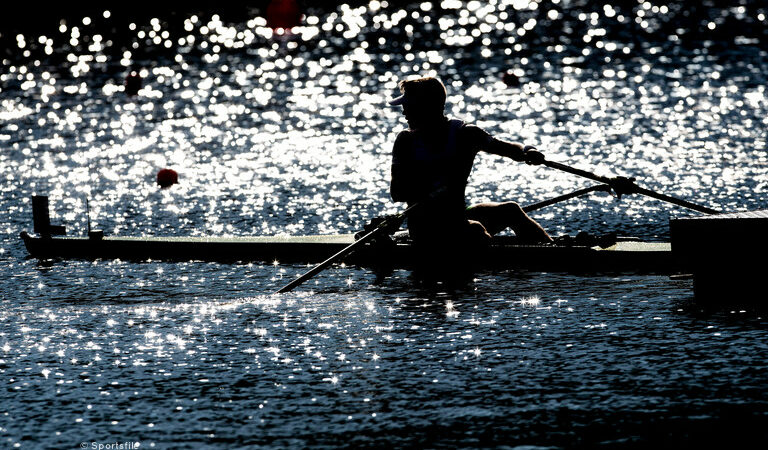 The 2021 Irish Rowing Championships will take place at The National Rowing Centre in Cork this weekend, the 20th-22nd of August.

503 crews are entered for the weekend in 55 categories, with a host of Ireland’s Olympians set to feature across the three days of action, which kicks off on Friday at 9:00 am.

For the first time, we will also have live streaming of the Irish Rowing Championships throughout the weekend!

The Championships will see over 130 races over the course of the three days with plenty of exciting events for rowing fans to enjoy.

Fresh off their win in Henley, and their incredibly impressive gold medal victory in the Lightweight Men’s Double Sculls, both Fintan McCarthy (Skibbereen Rowing Club) and Paul O’Donovan (UCC Rowing Club) will compete in multiple senior events as they look to add to an outstanding 2021.

Aoife Casey (UCC Rowing Club) and Margaret Cremen (UCC Rowing Club), who raced together in the Lightweight Women’s Double Sculls in Tokyo, will both feature in a number of senior events, with Monika Dukarska (Killorglin Rowing Club) of the Women’s Pair Olympic crew also set to set to race at the National Rowing Centre.

“We are delighted that it will be live-streamed and available to our followers around the globe. In normal circumstances, we would welcome spectators and supporters to the Kinetica National Rowing Centre, but unfortunately, this isn’t possible with current restrictions. It is important that the rowing community can still support their family and friends through the live stream this weekend.

“Our high-performance athletes have shown that they are some of the best in the world, and it will be wonderful to see so many showcases their talents once again at the Kinetica National Rowing Centre. In addition, we have crews from our clubs and grassroots around the country coming to our home of Irish rowing.

“I am looking forward to what’s set to be a really exciting event this weekend.”

Live Streaming of all races will be available this weekend. Live-action will be captured through Drone Footage and free to view.

The link will be shared on Thursday through Rowing Ireland’s Social Media Channels.

The full racing schedule is available through the download section below. 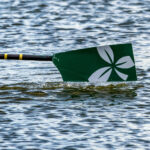 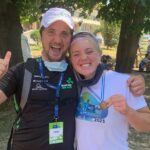