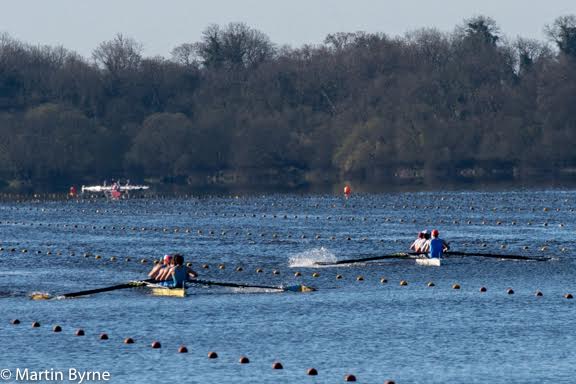 This year, ‘Row Your Demons’ will run from the 15th until the 31st October. ‘Row Your Demons’ is a fundraiser in aid of Turn2Me, a national mental health charity. Turn2Me offers free one-to-one counselling and free support groups for anxiety, depression, grief and relationship issues 365 days a year. It was founded in 2009 by two brothers, Oisín and Diarmuid Scollard, who sadly lost their brother, Cormac, to suicide. Since it was founded, it has helped over 110,000 people in Ireland.

Turn2Me is launching the campaign with an on-water event on the 15th October at midday at the Dublin City Municipal Rowing Club. There will be a DJ there on the day and a drone capturing aerial shots and footage. There will be sponsors there on the day giving out free goodies. Free ‘Row Your Demons’ t-shirts are also up for grabs for attendees on the 15th October. There will also be spot prizes for winners and a ‘Row Your Demons’ cup which the winning team can win and keep until next year’s Row Your Demons. If rowing clubs are based in Dublin, they are invited to the in-person launch on the 15th October at midday. Teams of 4 in a boat can enter for €200 and be in with a chance of winning one of the prizes and the cup! To sign up to this event and to book your team’s slot, please email Fiona.omalley@turn2me.org by the 12th October 2022.

There will also be prizes for the rowing club outside of Dublin that raises the most money between the 15th and the 31st October! Turn2Me is asking rowing club members to row for half an hour and donate €50 towards Turn2Me – the cost of a mental health session.

Miriam O’Callaghan has agreed to be the face of the Row Your Demons campaign and to help promote the event.

For more information, go to RowYourDemons.ie
Please, remember to use the hashtag #RowYourDemons on social media and tag @turn2me @rowingireland on all posts! 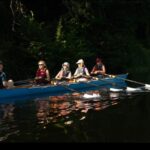 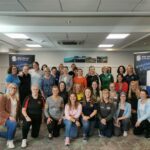