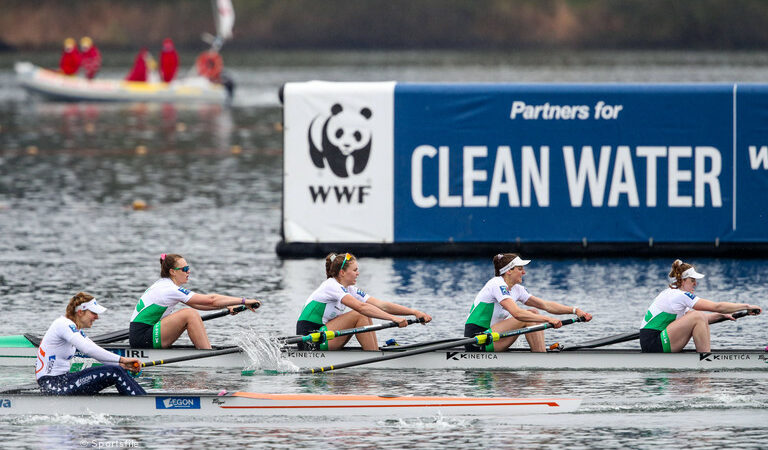 The Rowing Ireland team for the 2021 Final Olympic Qualification has been confirmed by Rowing Ireland’s High-Performance Director, Antonio Maurogiovanni.

Three Senior Irish crews will be looking to qualify their boats for the Tokyo Olympics in Lucerne this weekend to add to the four Irish boats already qualified from the 2019 World Rowing Championships. The competing boats are the Men’s Single, Lightweight Women’s Double and Women’s Four.

Racing will start on Saturday with the Heats kicking off around 10am. The Quarter and Semi Finals will be on Sunday and the Finals on Monday morning. A full breakdown of times will be available after the draw on Friday afternoon.

All the races will be covered on Rowing Ireland’s Social Media Channels;

If streaming services are announced we will update all supporters through our channels throughout the week. 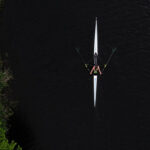 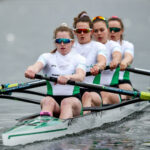