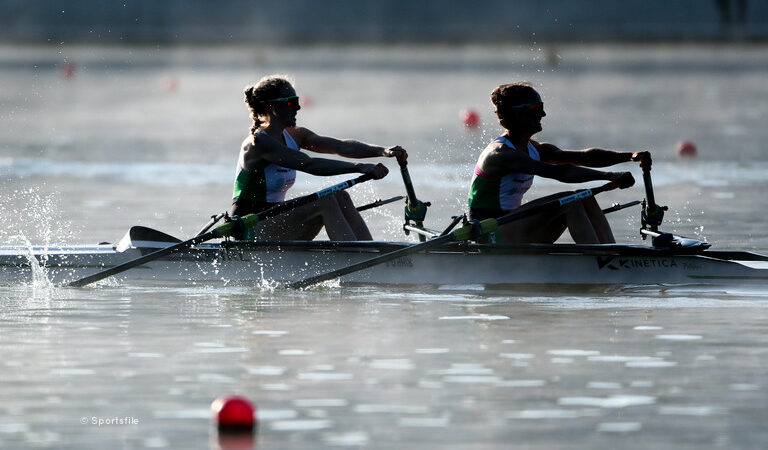 An EGM was held on the 13th of July to consider rule changes for the Irish Rowing Championships and Regatta Season 2021, and saw 30 clubs across Ireland in attendance. The two rules changes related to:

The first proposal relates to a rule that championships are only open to rowers who have previously competed in and completed two regattas under Rowing Ireland rules during their rowing career. This was unanimously agreed upon, and the two regatta rule has been suspended for the 2021 season. 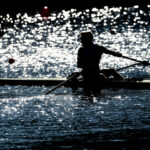