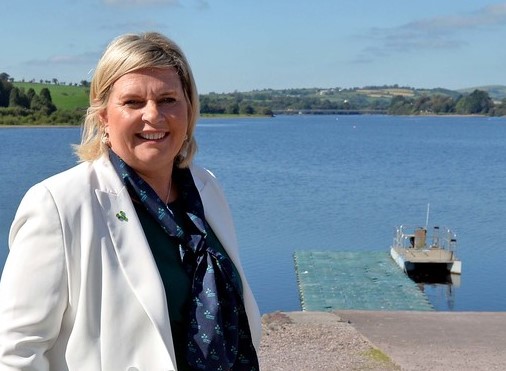 Rowing Ireland’s Chief Executive Officer, Michelle Carpenter has been named on the list of the Women of Influence in Irish Sport in 2020.

This is the third consecutive year that Michelle has been on the Women of Influence in Irish Sport list, having been on the list in 2018 and 2019.

Sport for Business in partnership with Liberty Insurance publishes the list that looks across the Irish Sporting Industry for women in key roles across National Governing Bodies, Clubs, Media, Sponsorship and Athletes.

Michelle was appointed Chief Executive of Rowing Ireland in 2018 having previously started and managed the Get Going…Get Rowing Programme. The programme has engaged over 32,000 people in 2019 and has grown substantially each year.

Under Michelle’s leadership, the National Governing Body has developed significantly, with an increase in clubs and members annually. Sponsorship and funding has also increased year on year since 2018. Rowing Ireland has also increased its staff across High-Performance and Core with specialised roles for Club Support, Women In Sport and Coach Education. Rowing Ireland also has an office in Sports HQ in Dublin as well as the National Rowing Centre in Cork.

As part of her role as CEO, Michelle also works with World Rowing, IOC, and is a member of the 20×20 Steering Group. 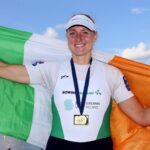 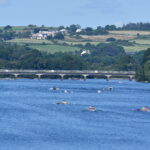